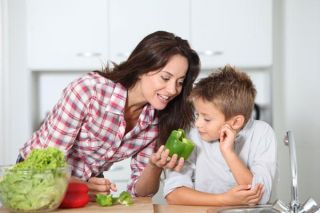 The report found that, overall, 7.4 percent of children ages 6 to 19 have high levels of total cholesterol, meaning their cholesterol levels are at or above 200 milligrams per deciliter.

The American Academy of Pediatrics recommends all children ages 9 to 11 have their cholesterol levels checked. If a screening test shows a child has high cholesterol, the doctor will repeat the test two weeks later to confirm the result, the AAP says. If the child's cholesterol is still high, doctors can determine whether it is the result of an underlying condition, such as obesity or an underactive thyroid, the AAP says.