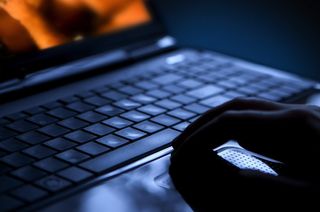 The study of pornography is still in its infancy.
(Image: © scyther5, Shutterstock)

Interested in current trends in American pornography? How about insights into the culture of pornography or the nature of sexual fantasy?

If so, have we got the journal for you.

Exploring such niches is the goal of another paper in the journal's first issue. In that study, Christophe Prieur, a professor at Paris Diderot University, and colleagues lay out a road map for classifying pornography using online "tags," keywords that producers affix to content when they upload it.

"The accumulation of categories does not separate fantasies from each other, but permits flow from one fantasy to another and draws thousands of paths corresponding to more and more precise desires," the researchers wrote.

Pornography studies are still in their infancy, the editors wrote in their call for papers, and the new journal will focus "on developing knowledge of pornographies past and present, in all their variations and around the world."