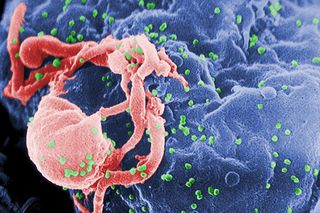 The number of people diagnosed with HIV each year in the United States has declined over the last decade overall, but there have been increases in diagnoses among certain groups, especially young gay men, according to a new study.

Researchers analyzed data on HIV diagnoses in the United States among people ages 13 and older between 2002 and 2011. During that time period, 493,372 people were diagnosed with HIV.

"Disparities in rates of HIV among young men who have sex with men present prevention challenges and warrant expanded efforts," the researchers, from the Centers for Disease Control and Prevention, wrote in their study published this week in the Journal of the American Medical Association.