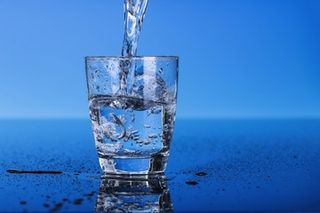 Israel's Supreme Court has ruled that water fluoridation in the country must end by 2014, according to news reports. This landmark decision goes even further than legislation by the health minister Yael German earlier in the year that would have ended mandatory fluoridation nationwide, reports the Irish publication Hot Press.

Israel is one of the few countries that widely fluoridates, besides the United States, Canada, Ireland, New Zealand and Australia. Fluoridation, the addition of fluoride to public drinking water supplies to reduce cavities, is the subject of intense controversy, especially outside of the United States. But opposition to the practice, on the grounds that fluoride has adverse effects on the thyroid, brain and bones, and is an unethical form of mass-medication, appears to be growing.

Israel's decision to ban fluoridation follows a vote to preclude the practice in Portland, Ore., and Wichita, Kan. It was also recently overturned in Hamilton, the fourth most populous city in New Zealand.

A translation of the ruling can be found here.