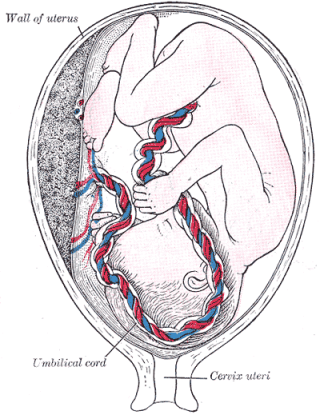 Testosterone levels during early fetal development might program certain behaviors later in life, according to a new study that found high levels of the sex hormone in the womb might boost boys' impulsivity later on.

Researchers studied a group of boys ages 8 to 11 whose fetal testosterone had been measured from amniotic fluid when their mothers were 13-20 weeks pregnant. Sex hormone levels, which increase during adolescence, are also heightened during critical periods of fetal brain development.

The boys in the study were shown pictures of negative (fearful), positive (happy), neutral, or scrambled faces while a functional magnetic resonance imaging (fMRI) machine tracked changes in their brain activity. In the boys who had higher levels of fetal testosterone, the brain's reward system was more responsive to positive, compared with negative, facial cues, the researchers found. This suggests those boys have a greater proclivity for "approach-related behaviors," such as fun-seeking and impulsivity.

"This work highlights how testosterone in fetal development acts as a programming mechanism for shaping sensitivity of the brain's reward system later in life and for predicting later tendency to engage in approach-related behaviors," study researcher Michael Lombardo, of the University of Cambridge, said in a statement.

For males, such behaviors are often heightened in teenage years and are found in extremes in many psychiatric conditions, such as substance abuse, autism and even psychopathy, which tend to affect more men than women.

"These insights may be especially relevant to a number of neuropsychiatric conditions with skewed sex ratios and which affect approach-related behavior and the brain's reward system," Lombardo added. (Testosterone is present in low levels in females and the hormone substantially impacts sex differences between men and women.)

The study appears online this month in the journal Biological Psychiatry. John Krystal, editor of the journal, commented, "These remarkable data provide new evidence that hormonal exposures early in life can have lasting impact on brain function and behavior."