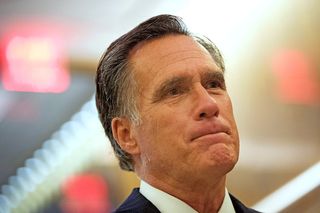 Romney, who is 70, had surgery over the summer, according to a statement provided to ABC News. His treatment was successful, and "his prognosis is good," the statement said.

What does it mean to have a good prognosis for prostate cancer? [5 Things You Should Know About Prostate Cancer]

The ACS estimates that in in the United States in 2018, there will be about 164,700 new cases of prostate cancer and about 29,400 deaths from the disease.

Survival rates depend on how advanced the cancer was when it was first detected. In nearly 80 percent of all cases, prostate cancer is detected at the "localized" stage, according to the National Cancer Institute (NCI). (Localized means that the cancer is found only in the part of the body where it formed; in other words, it hasn't spread.)