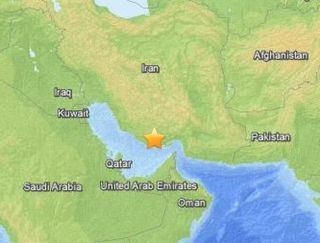 The earthquake killed at least one person, injured 30 others and damaged buildings in the small city of Bastak, Reuters reported, citing Iranian state media.