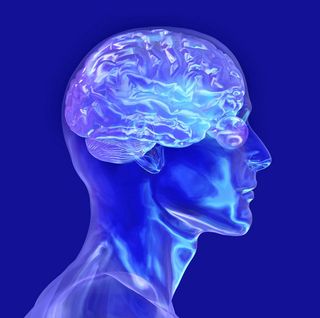 Women who start taking hormone replacement therapy in their early 50s do not appear to be at increased risk of cognitive problems later in life, a new study suggests.

In the study, menopausal woman ages 50 to 55 who took a common form of hormone replace therapyfor about seven years were no more likely to have cognitive problems in their 60s (such as attention and memory problems) than those who took a placebo.

The findings contrast with those of an earlier study that found that women in their mid-60s who took hormone replacement therapy were at increased risk for cognitive problems.

Hormone replacement therapy is taken to relieve symptoms of menopause, including hot flashes. The average age for menopause in the United States is 51, according to the Mayo Clinic.

"They used to think that estrogen kept the brain young, and that people would do better if they had estrogen throughout their lives," but recent studies do not support this, Wu said.

The new findings mean that, because cognition does not appear to be helped or harmed by hormone replacement therapy, "you can take it out of your risk-benefit equation," Wu said.

The study is published today (June 24) in the journal JAMA Internal Medicine.