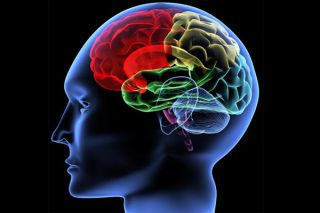 Humans don't use just 10 percent of any part of the body.
(Image: © Dreamstime)

If only the human brain had an untapped 90 percent reserve that could be used for psychic powers, Trivial Pursuit, or remembering relatives' names at reunions! Alas, no. For better or worse, most people's brains are running on all cylinders. The origin of this myth is unclear, but the research is not: Brain imaging scans clearly show that the vast majority of the brain is used, though just as people don't use all of their muscle groups at one time, they also don't use all of their brain at a given time. The claim also doesn't make sense from an evolutionary perspective: We don't use only 10 percent of our other organs (such as heart, liver, or lungs), so why would the brain be any different? The only people who might use 10 percent of their brains are those who know better but still repeat the myth.