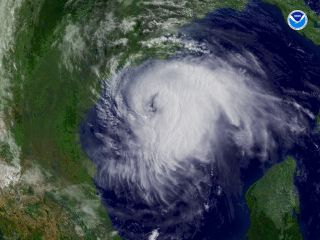 Most of the time, you wouldn't bet your life on the accuracy of the weather forecast. But during hurricane season in the United States , which lasts from June through October, that could very well be the case.

With support from the U.S. National Science Foundation (NSF), a team of atmospheric scientists at the University of Arizona developed a better method for predicting the number of hurricanes in an upcoming season. The team's model improves the accuracy of seasonal hurricane forecasts for the North Atlantic and the Gulf of Mexico by 23 percent.

In a podcast for Science360, NSF interviewed Xubin Zeng, a member of the research team and an atmospheric scientist at the University of Arizona.

Until about the late 1990s, the existing models did a good job of predicting how many hurricanes would occur each year. However, in the 21st century the number of hurricanes per season became more variable, with 15 occurring in 2005 but only two in 2013. The team is scheduled to release their predictions for the 2015 season in early June.