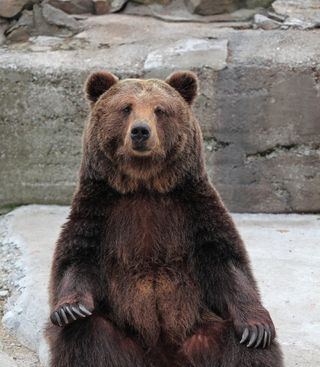 Why do it? Sexual reward seems to be a motivation for many species that engage in non-reproductive sex acts. Female cheetahs and lions lick their partners' genitals as a courtship ritual. Famously kinky bonobos do it to ease social tension. Female Chinese fruit bats perform oral sex, seemingly to get the males to prolong the deed.