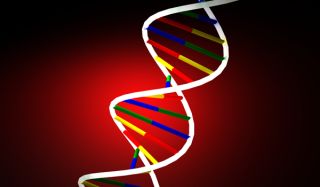 In a 9-0 ruling, the Supreme Court said the company Myriad Genetics Inc. could not hold patents on two genes, BRCA1 and BRCA2, which are linked with a increase in the risk of breast and ovarian cancer. Myriad had argued genes were patentable, because when researchers "discover" genes and patent them, these genes are isolated from the human genome.

But in today's ruling, Justice Clarence Thomas was quoted as saying: "We hold that a naturally occurring DNA segment is a product of nature and not patent-eligible merely because it has been isolated." Thomas added, "To be sure, [Myriad] found an important and useful gene, but separating that gene from its surrounding genetic material is not an act of invention."

Thousands of genes have been patented since the mid-1990s. But some argued that gene patents hinder genetic research because researchers fear they will infringe on a patent by conducting further research on a patented gene.