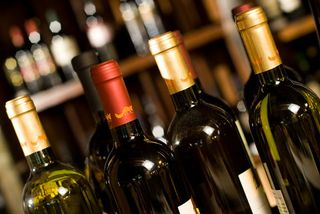 Any questions about whether the Obama administration views global warming seriously were answered today by Nobel-prize-winning physicist Steven Chu, the new energy secretary.

If the United States does not act to curb global warming, California's farms and vineyards could vanish by the end of the century, Chu said today. He also warned of water shortages that loom in the West and Upper Midwest.

"I don't think the American public has gripped in its gut what could happen," Chu said in an interview with The Los Angeles Times. "We're looking at a scenario where there's no more agriculture in California." And, he added, "I don't actually see how they can keep their cities going" either.

Chu is not a climate scientist, the newspaper points out. He taught at Stanford University and directed the Lawrence Berkeley National Laboratory before accepting the White House job.

Several climate studies have made similar predictions, however.

"I'm hoping that the American people will wake up," Chu said.