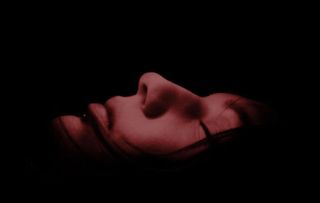 Many people like to believe in the idea of a soul, and we often look to the empirical world to bolster our religious or spiritual beliefs, searching for corroborating physical evidence. Just such scientific proof seemed to come in 1907,when a Massachusetts doctor named Duncan MacDougall devised experiments that he expected would actually measure the soul. Using six terminally ill patients on a specially-constructed scale bed, he measured their weight before, during, and after death. His results were mixed, but he concluded that there was indeed a very slight loss of weight, 21 grams on average.

This caused quite a stir at the time, and seemed to be proof of the human soul. Closer examination of MacDougall's methods, however, revealed profound flaws.

MacDougall used a very small sample size (only four of the original six bodies) and his results were inconsistent. Furthermore, the precise moment of death is not always clear even today, and in 1907 medical measurement methods were even cruder. The weight of the soul turned out to be simply the result of sloppy science, but many still believe it a century later.