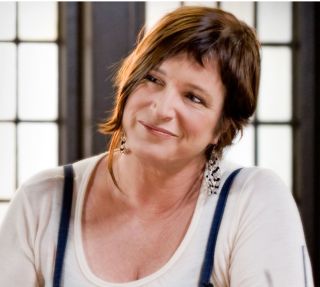 One might not expect to find VHS covers of pornographic movies or prostitutes' trade cards at the library, but those items are among the racy ephemera Cornell University has been compiling since 1988 as part of its Human Sexuality Collection.

The archive is celebrating its 25th anniversary this year, and its goal is to "encourage research on the many important and compelling topics related to sexuality," as well as to impact what people are able to know and think about human sexuality through preserving primary sources, according to its website.

The collection focuses largely on lesbian, gay, bisexual and transgender (GLBT) history in the United States and the politics of pornography. It includes a wide range of items, from snapshot albums of gay couples in the early 20th century to AIDS education posters of the 1990s and the diaries of prominent gay activists.

Last week, the library announced that it's adding a new bundle to its shelves: the archival materials of feminist author and "sexpert" Susie Bright, which document sexual politics over the past 35 years and include the written history of "On Our Backs," the lesbian sex magazine Bright published in the 1990s.

Bright will also deliver a "Sexual State of the Union Address" at Cornell on Wednesday (Jan. 23) to touch on the current status quo of sexuality in the country.