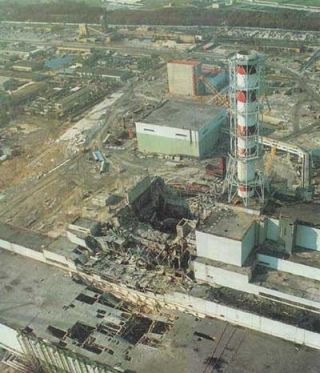 While BP seems to have gotten the flow of oil in the Gulf of Mexico under control for now, investigations suggest corners were cut for the sake of profit and expediency, leading to the Deepwater Horizon rig explosion and fire that killed 11 workers and started the oil leak.

Taking shortcuts is one thing; purposely shutting down existing safety systems is a very different matter, and according to new information, serious safety violations may have led to the worst mine disaster in the last 25 years, the West Virginia mine explosion that killed 29 workers in April.

"Everybody was getting mad because the continuous miner kept shutting off because there was methane," Campbell said. "So, they shut the section down and the electrician got into the methane detector box and rewired it so we could continue to run coal." (A continuous miner is essentially a large drill that spits the coal onto a conveyor belt.)

Though not widely known, intentional bypassing of safety systems led to two of the worst accidents in the last century.

In January 1986, the space shuttle Challenger exploded shortly after liftoff from Florida's coast. Investigation revealed that NASA officials had ignored safety warnings for years. Engineers at Morton-Thiokol (since renamed ATK Launch Systems Group) warned that O-ring seals on the shuttle's right solid rocket booster failed repeated tests under the cold conditions that existed the morning of the Challenger launch.

NASA managers knew about this potentially fatal design flaw and approved the launch anyway. As tests and engineers had predicted for years, the O-rings burst and the flight — along with its seven astronauts — was doomed.

Later that same year, at Russia's Chernobyl nuclear reactor a group of scientists intentionally deactivated several safety systems in order to test a cooling system at reactor 4. The experiment failed, and it's likely that if the safety measures had not been disengaged the worst nuclear accident in history could have been avoided.

Science, technology, and engineering can dramatically improve safety, but in the end seat belts only work if you use them.