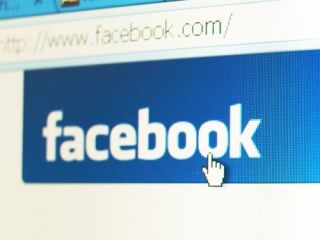 The U.S. may be the birthplace of Facebook, but Americans are far from the most social-network obsessed people on the planet. Egypt, Russia, the Philippines and 14 other developing countries outpace the U.S. in the proportion of internet users who log on to social sites.

The data comes from a new Pew Research Center report that examines technology adoption in developing nations. The report finds that a majority of Internet users in the 24 countries surveyed use social media, but smartphone users are still a minority.

"People are using social networking sites to stay in touch with family and friends and to share their views on an array of topics, including popular culture, religion and politics," the report's authors wrote. [See the Data Breakdown for Social Media Use by Country]

Social media a must

Most people in developing nations are not online. Internet usage is linked to a country's income, with countries with higher Gross Domestic Products (GDP) featuring more Internet users. In Argentina, Chile, Russia, Lebanon, China and Venezuela, more than half of people go online. Only 23 percent of people go online in Indonesia, 12 percent in Uganda and 8 percent in Pakistan.

In the U.S., the trend is nearly the opposite. Only 15 percent of Americans do not use the Internet, according to a separate Pew study conducted in 2013.

When people in the developing world get online, the Internet typically becomes part of their daily lives. More than half of Internet users in most countries surveyed said they got online daily.

Texting is common among cellphone users, with a majority in 22 of the 24 countries surveyed saying they text. At least half in 15 countries use their phones to take pictures and videos.