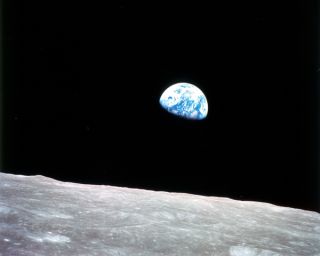 Humanity burns through the resources of 1.5 Earths in a year, meaning it takes the planet a year and a half to regenerate what we use annually. High-income countries have the largest ecological footprint.

Here are the top 25 most greedy resource consumers per capita as of 2008:

*Editor's Note: The Occupied Palestinian Territory is a term used by the United Nations and international legal groups to describe portions of the West Bank governed by Israeli military authorities. [Updated 5/15]