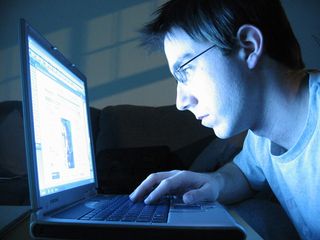 In the world of online dating, women seek a partner of their age or older who has a high-paying job or has money. And he must be well-educated.

That's according to a recent study published in the January issue of the Journal of Personality and Social Psychology.

No surprise, men seek a partner of their age or younger who is physically attractive.

63 million people (31 percent of American adults) know someone who has used online dating.

53 million people (26 percent of American adults) know someone who has gone on a date via an online service.

30 million people (15 percent of American adults) know someone who has been in a long-term relationship or married someone he or she met online.

16 million American adults say they have gone to an online dating site or other Web site where they can meet people. Of these, 52 percent reported mostly positive experiences and 29 percent mostly negative experiences.

7 million people (43 percent of online daters) have gone on dates with people met through online services.