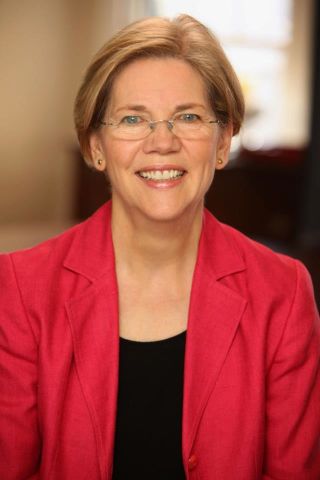 Lawmakers are "tying their own hands" when they limit which kinds of political science studies can receive federal funding, U.S. Senator Elizabeth Warren said this week in a staunch defense of academic research.

Speaking to a group of social scientists in Washington, Warren said she would make it a priority to increase federal funding for research and to get rid of new restrictions on the National Science Foundation's (NSF) ability to support political science studies, ScienceInsider reported.

Earlier this year, Congress passed a bill that prevents the NSF from funding political science studies unless they prove their results could benefit U.S. economic or security interests. The NSF later pulled the plug on all political science funding for this year, which many saw as an effort to avoid the new restrictions altogether, according to Nature.

"When policymakers tie the hands of social science researchers, they are tying their own hands," Warren reportedly told her audience at the annual meeting of the Consortium of Social Science Associations. The Massachusetts Democrat added that these restrictions "will threaten the ability of Congress to make good decisions by cutting off the pipeline of rigorous analysis to identify what policies work and what policies don't work."

Warren is a fitting advocate for political science researchers; she is the only U.S. senator to have received a research grant from the NSF, according to ScienceInsider. Thirty years ago, Warren — who at the time, was a law professor at the University of Texas, Austin — and two colleagues were given $110,000 for their research on why people go into bankruptcy, which led to the book "As We Forgive Our Debtors: Bankruptcy and Consumer Credit in America."