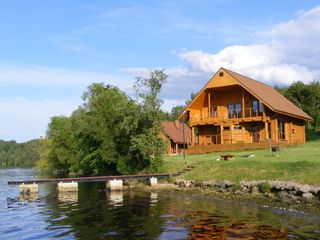 Answer: I don't think there's a definitive answer to that question. My first reaction to this inquiry was that life in the country is much healthier. It seemed obvious because of the crime, pollution, crowding and stress of the city.

However, the National Rural Health Association (NRHA), a national nonprofit organization, gave me some surprising information that made me rethink my answer.

Here are some of the facts from the NRHA:

After learning about rural health, I don't think I'll ever feel the same when I drive on blue highways.