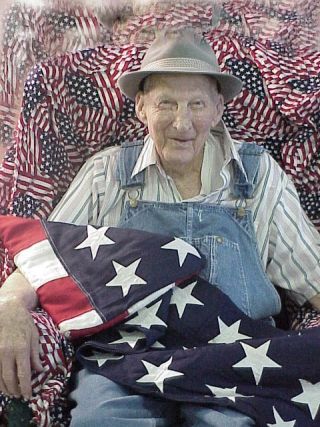 Americans grow happier as they age, surveys find. And a new Pew Research Center survey shows the tendency is holding up as the economy tanks.

And even before the economy got nasty, seniors were found to be generally happier than Baby Boomers. Some of that owes to the American Dream being lived by past generations, while Boomers work two jobs and watch the dream wither.

In times like this, it's clear how age can have its advantages. While not all seniors are weathering the recession well, for many the impact is much less severe than it is for younger people.

Why? Many people 65 and older retired and downsized their lifestyles before the economy imploded, according to Pew analysts. Most aren't raising kids and many are not so worried about being laid off. Loss of income can be, of course, a source of stress and displeasure. (While money doesn't buy happiness, a study in February showed cash can help, especially when people use it to do stuff instead of buy things.)

If you're thinking that Republicans are happy just because they perhaps make more money, that does not seem to be the case. The study that found Republicans to be happier than Democrats also showed that it held true even after adjusting for income.

It's those age 50-64 who've "seen their nest eggs shrink the most and their anxieties about retirement swell the most," the Pew survey found. It also finds that younger adults (ages 18-49) "have taken the worst lumps in the job market but remain relatively upbeat about their financial future."

Not everyone in any category is blissful, of course. Other research has shown that happiness in old age depends largely on attitude factors such as optimism and coping strategies. Add financial planning to the list.

In the new Pew telephone survey, taken in March and April of 2,969 adults, here's how many respondents in each age group said they had cut back on spending in the past year:

And is the recession causing stress in your family?

Now for the good news: A study in January found that key groups of people in the United States have grown happier over the past few decades, while other have become less so. The result: Happiness inequality has decreased since the 1970s. Americans are becoming more similar to each other on the happiness scale.