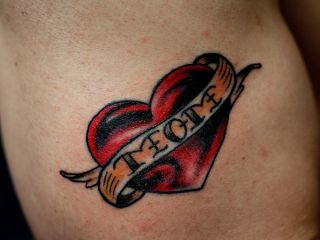 In the United States, Mother's Day is celebrated on the second Sunday in May. By that formula, in 2012, Mother's Day is Sunday, May 13. Mother's Day has its roots in a pacific reaction to the brutality of the American Civil War and the Franco-Prussian War. In 1870, Julia Ward Howe issued her Mother's Day Proclamation, which called for women to join together to support disarmament of the troops. Howe, a feminist, made the proclamation based on her belief that women had a social responsibility to try to shape society at the political level, which was rare at the time. There were a few attempts to sustain the holiday in the 1880s and 1890s, but they didn't stick. The holiday as we know it was created by Anna Jarvis in 1908 as a way to honor one's mother. Jarvis intended to accomplish her mother's dream of setting a celebration for all mothers, but her efforts did not take hold until she enlisted the help of a wealthy Philadelphia merchant named John Wanamaker. President Woodrow Wilson made it an official holiday in 1914. As time passed, the holiday became increasingly commercialized to the point that Jarvis considered it a "Hallmark holiday." She eventually opposed the holiday all together, regretting what had become of her holiday up until her death in 1948. In the United States, Mother's Day remains one of the biggest days for sales of flowers, greeting cards, and the like; it is also the biggest holiday for long-distance telephone calls. Many people celebrate the day with carnations, colored if the mother is living, and white if she is deceased. It is also a popular day for church, with attendance ranking third behind Christmas Eve and Easter. Mother's Day is celebrated in many countries around the world, and though each country celebrates the day in its own way, in most instances the day falls in the spring and is derived from the American holiday.