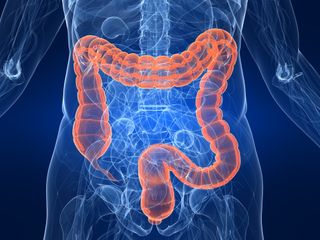 Researchers have found five new genetic variations linked with the digestive disorder Crohn's disease. The genes were found in a study of Ashkenazi Jewish people, a group known to be susceptible to the disease.

They found five genetic regions — on chromosomes 2, 5, 8, 10, and 11 — that had not previously been linked with the disease.

The study showed that people with the genes were more likely to have Crohn's than others, not that the genes cause the condition.

Further work could reveal if any of these mutations cause Crohn's disease, the reasons why the molecules don't work properly and point to new treatments for the condition, said study researcher Inga Peter, Associate Professor at Mount Sinai School of Medicine in New York City.

Crohn's disease causes inflammation of the lining of the digestive tract. The condition can be painful, and sometimes can lead to life-threatening complications. Seventy-one genes had previously been identified in patients who had Crohn's disease, according to the study.

These findings were published in the March issue of the journal PLoS Genetics.

Pass it on: Researchers have found five new genes linked with Crohn's disease.