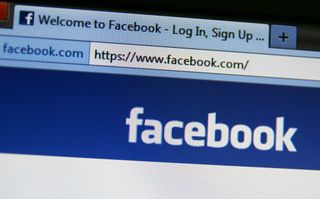 Even though it's now possible to constantly keep tabs on your partner though text, Twitter, Facebook and Foursquare, you might want to back off. Too much talking through too many different channels could hurt a relationship, according to a British survey of married couples.

"Over 24,000 people in marital relationships took part in the new research, using 10 media channels," Bernie Hogan of the University of Oxford's Internet Institute said in a statement. "We found that those using more media tend to report no greater relationship satisfaction and some even reported decreasing satisfaction."

Hogan was testing a theory that there is a link between the strength of a relationship and the level of communication through various media outlets. He found that more media use in love can be a sign of a strong marriage — but only up until a certain point. There seems to be "a cut-off point" after which the upkeep of so many separate channels gets cumbersome and might undermine relationship ties. The research was presented at the Annual Conference of the British Psychological Society.